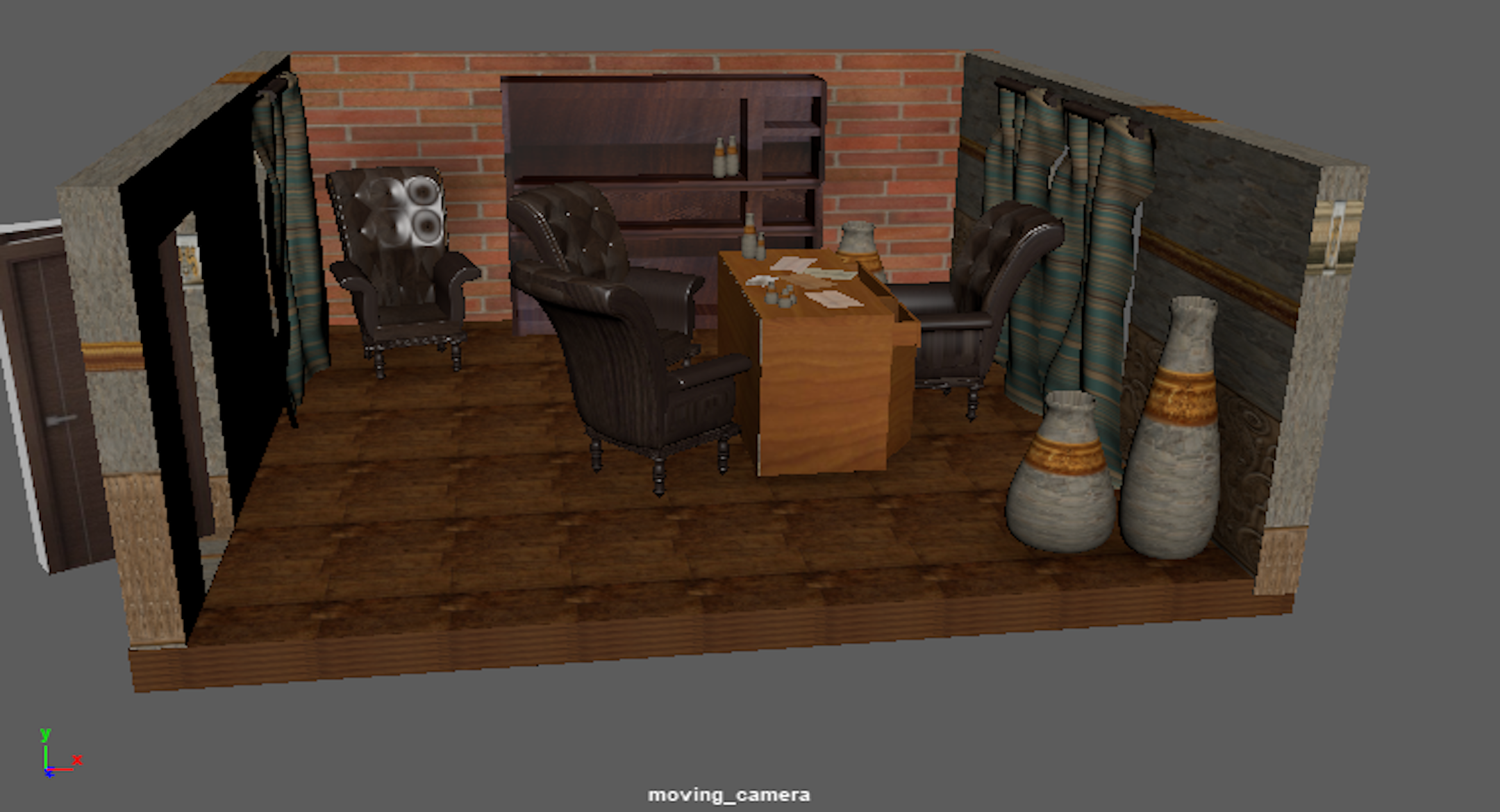 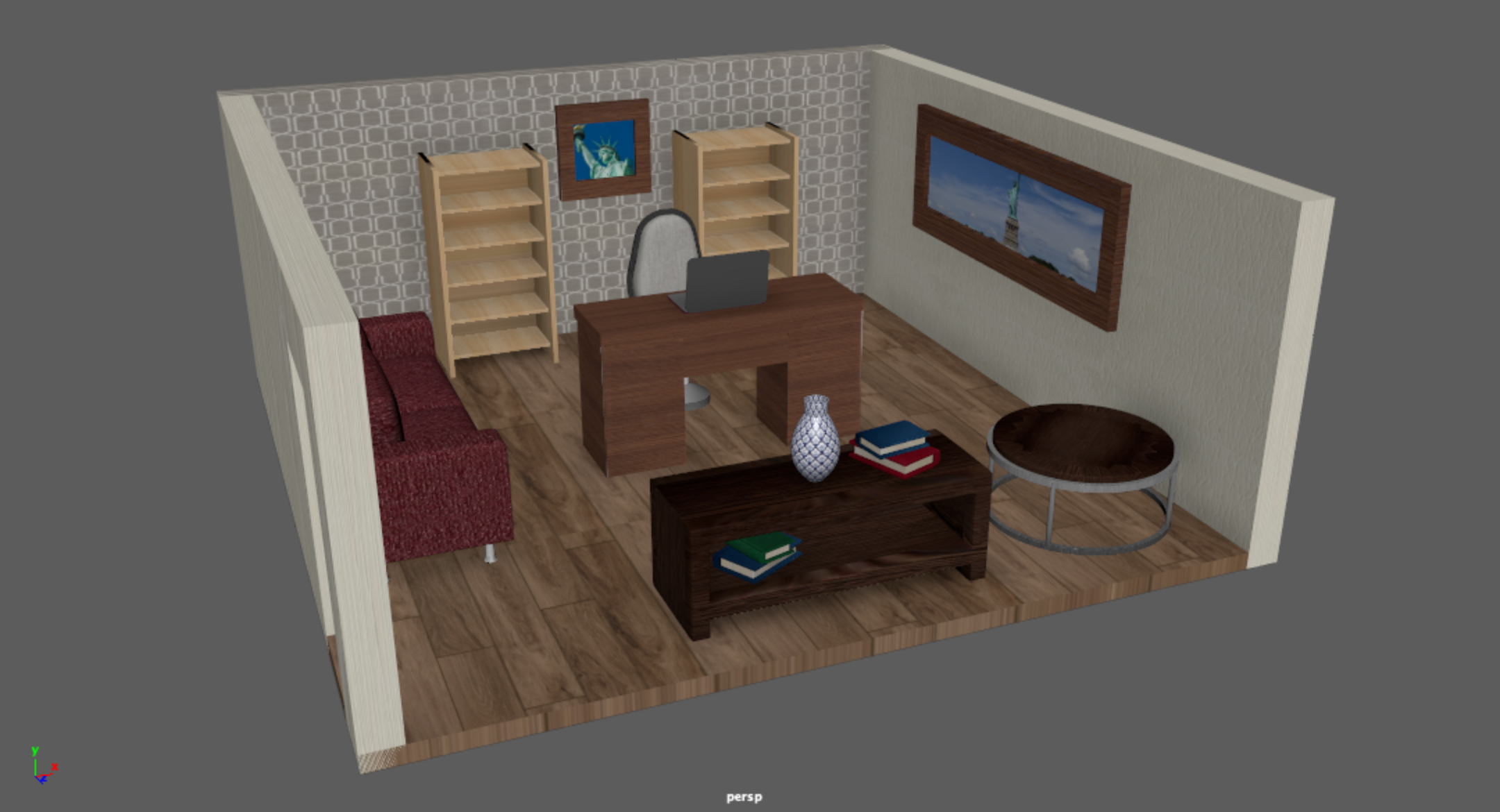 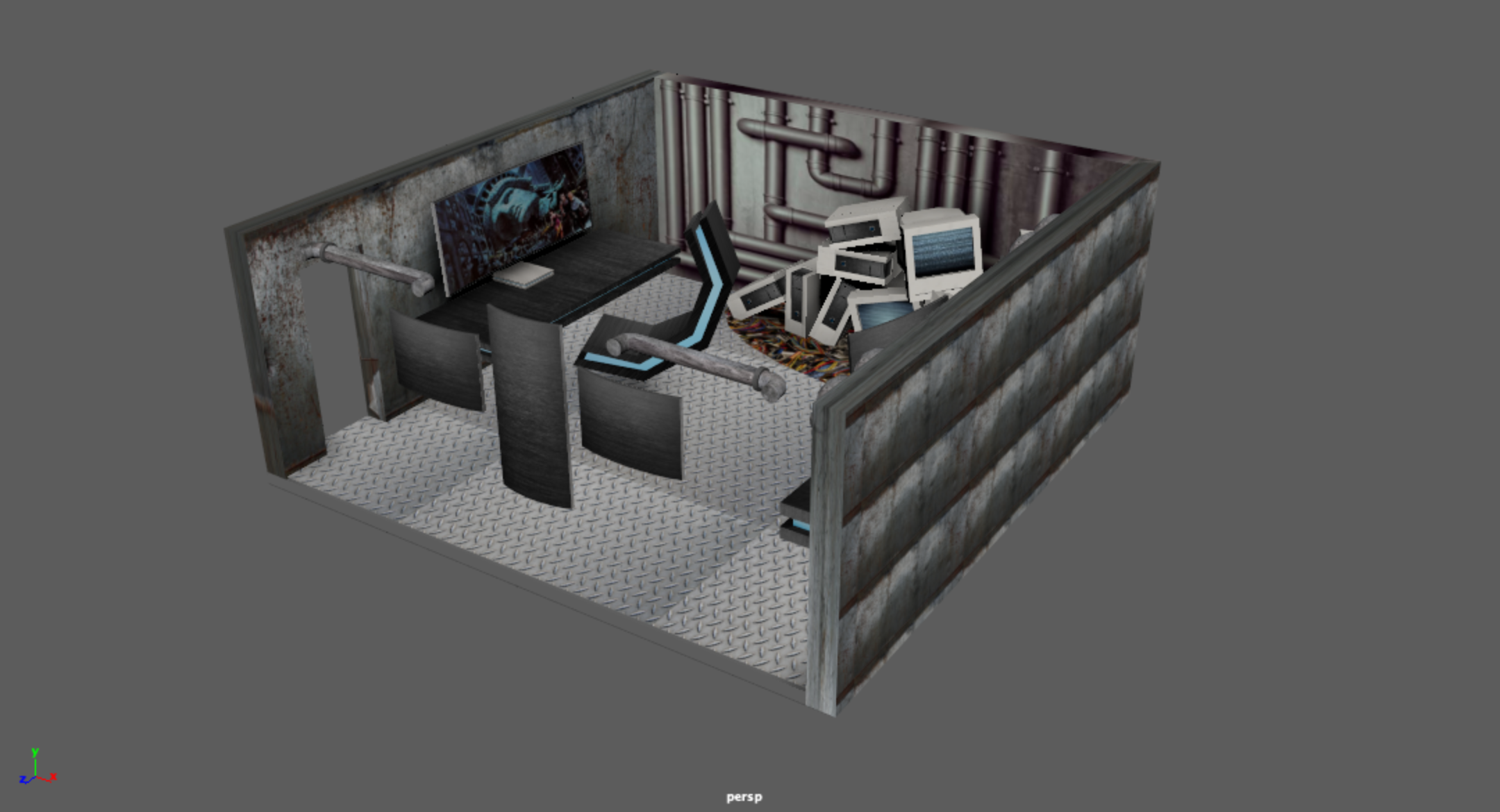 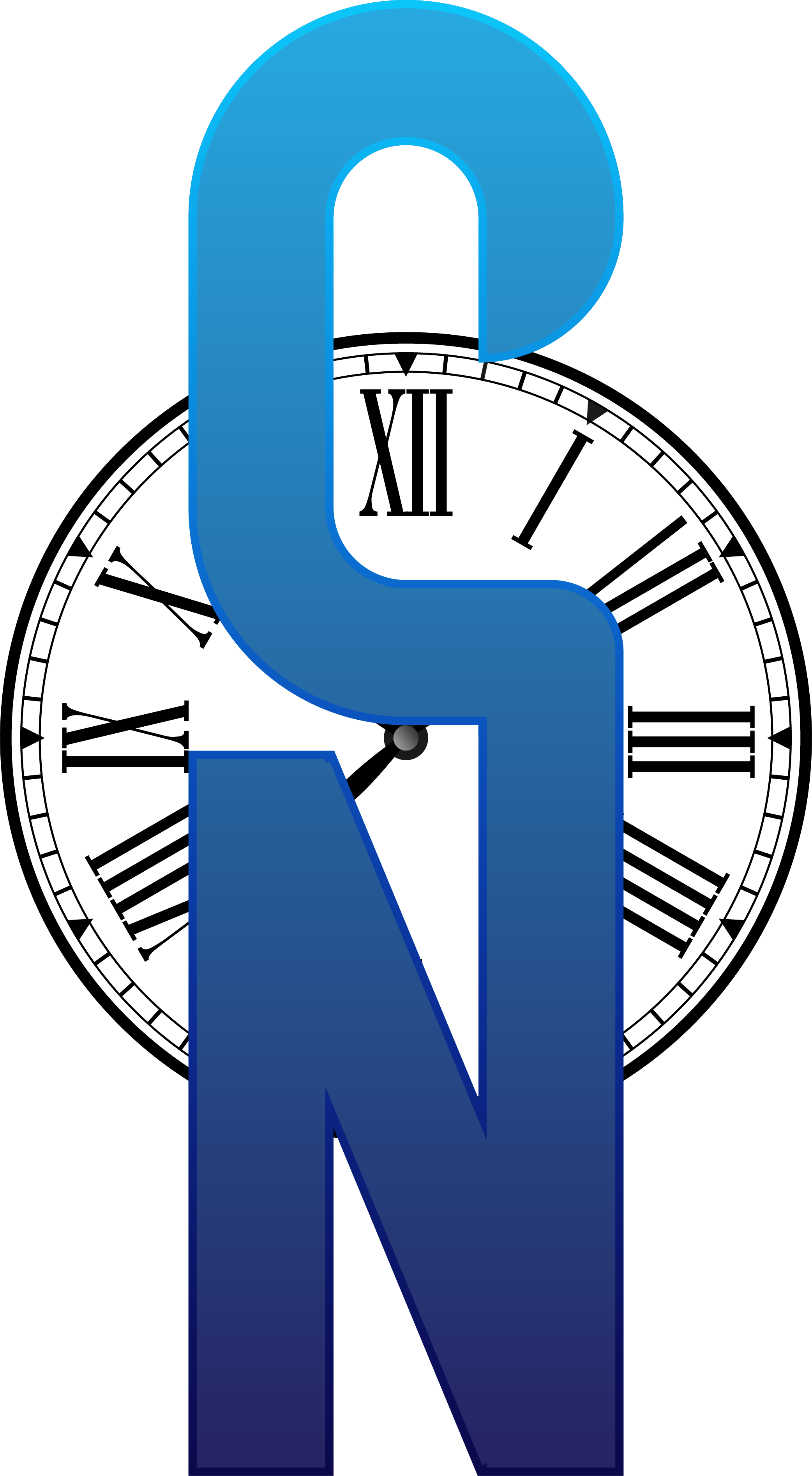 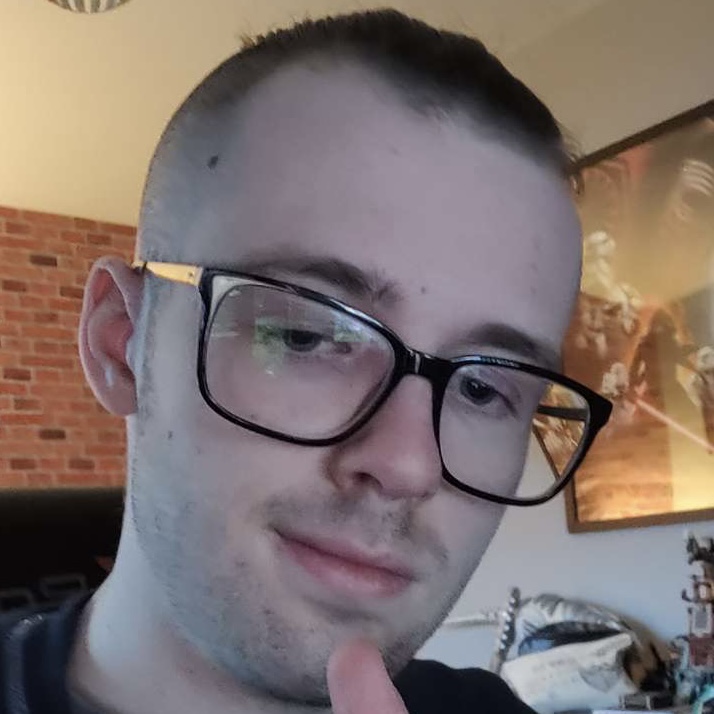 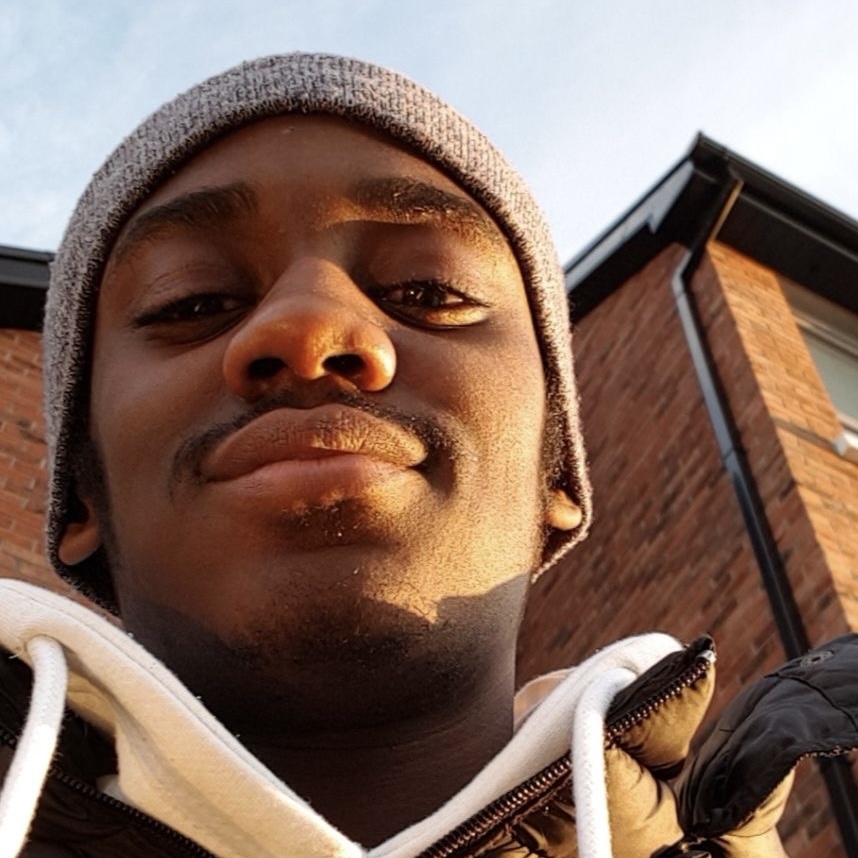 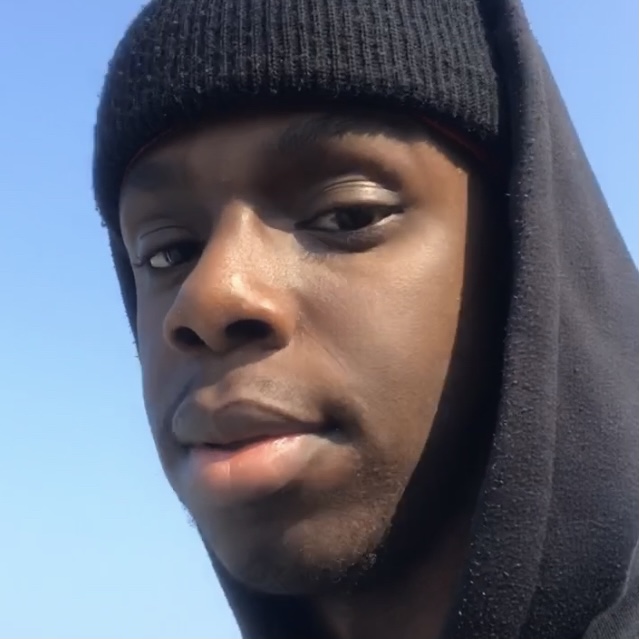 The story in depth revolves full scope around the Statue of Liberty and its creator Frédéric Auguste Bartholdi’s workshop being the main setting. As you travel from Bartholdi's workshop to the next doorway you've now entered the present realm of the workshop, you are now an present ancestor of Bartholdi who exploits the Statue of Liberty for personal gain and wealth. You then pass through to the next doorway and are in the future, 2077 to be exact. You are another ancestor who is against the exploitation of the Statue of Liberty, as you feel your ancestral line has forgotten why the monument was built, to commemorate the friendship of 2 nations. So you intend to tear it down as to stop future generations exploiting the statue.

Inspiration for this project mainly started with individual depictions of time and finding a common denominator, which in this case ended up being time travel. Films like Donnie Darko and the use of parallel dimensions and time travel influenced us, but our main inspiration and influences were video games. Cyberpunk 2077 was a huge one for us that we bought the game to delve deeper into understanding the future. Others games such as Minecraft and The Sims 4 also played a part in our project. 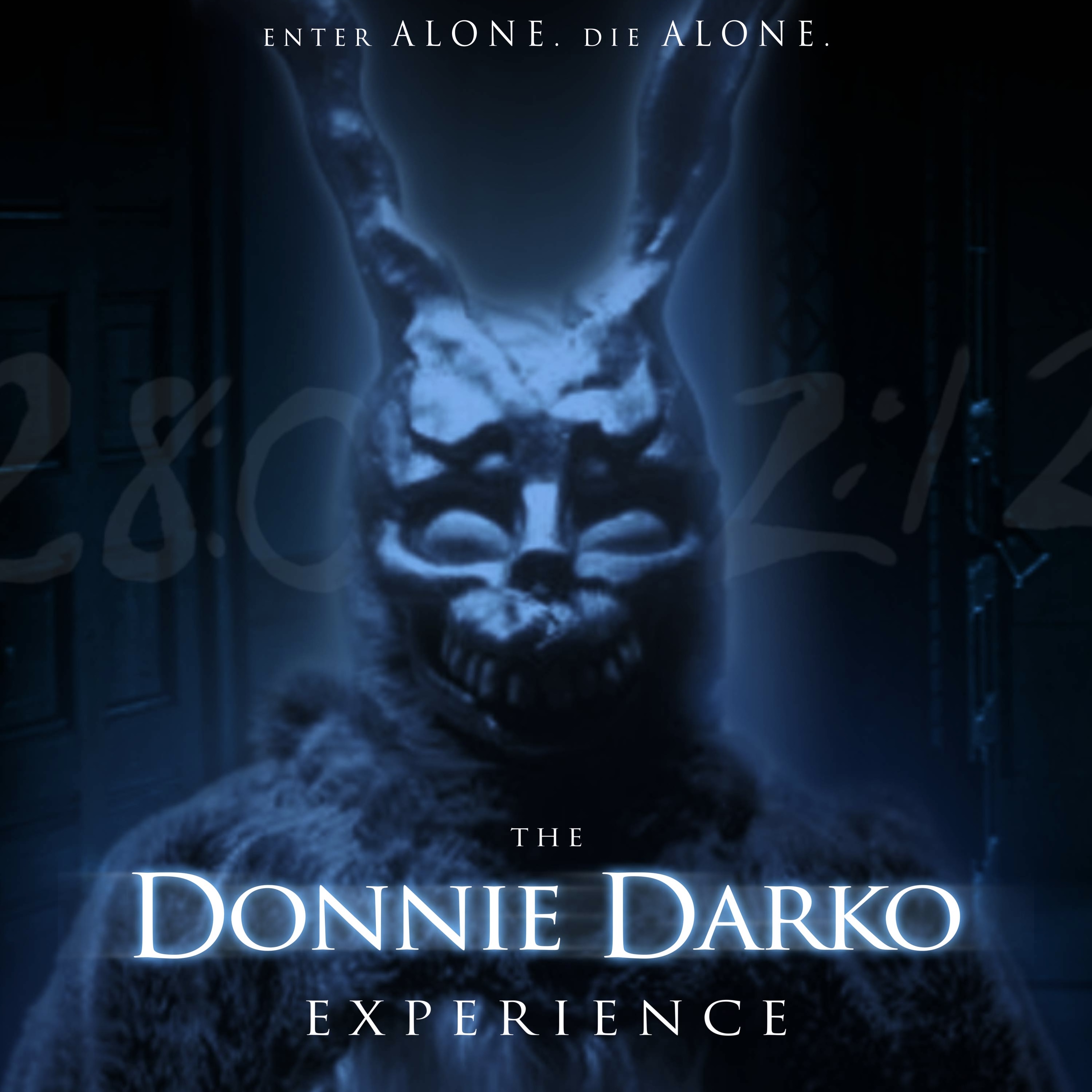 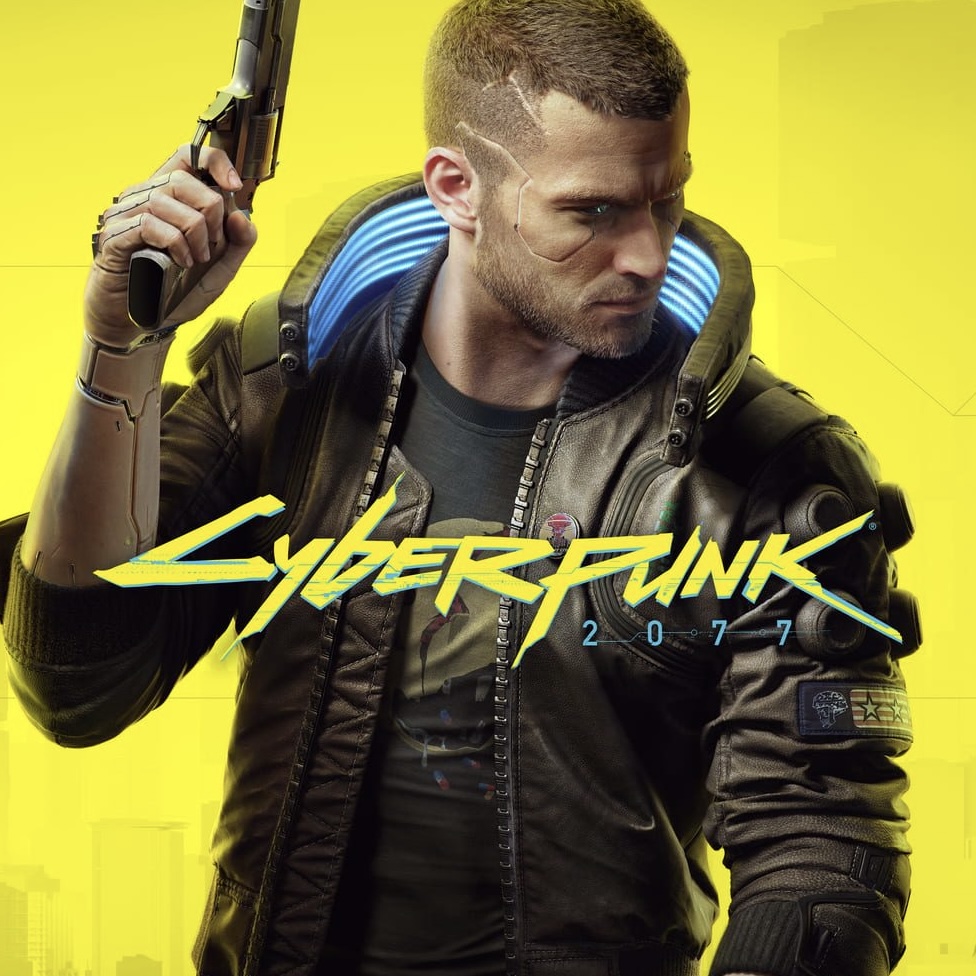 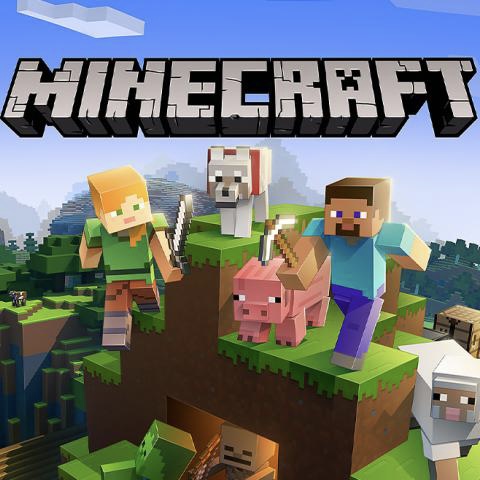 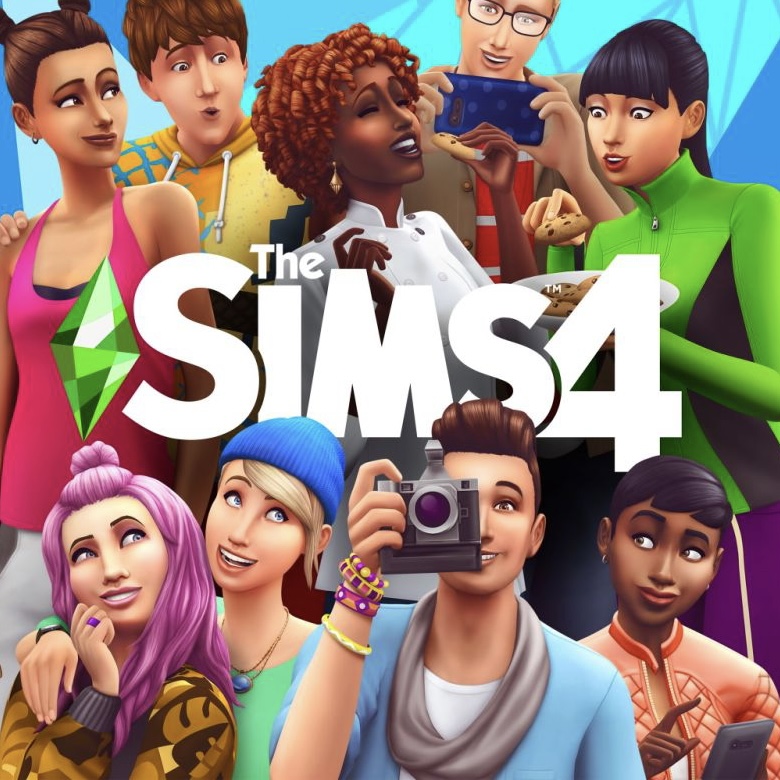 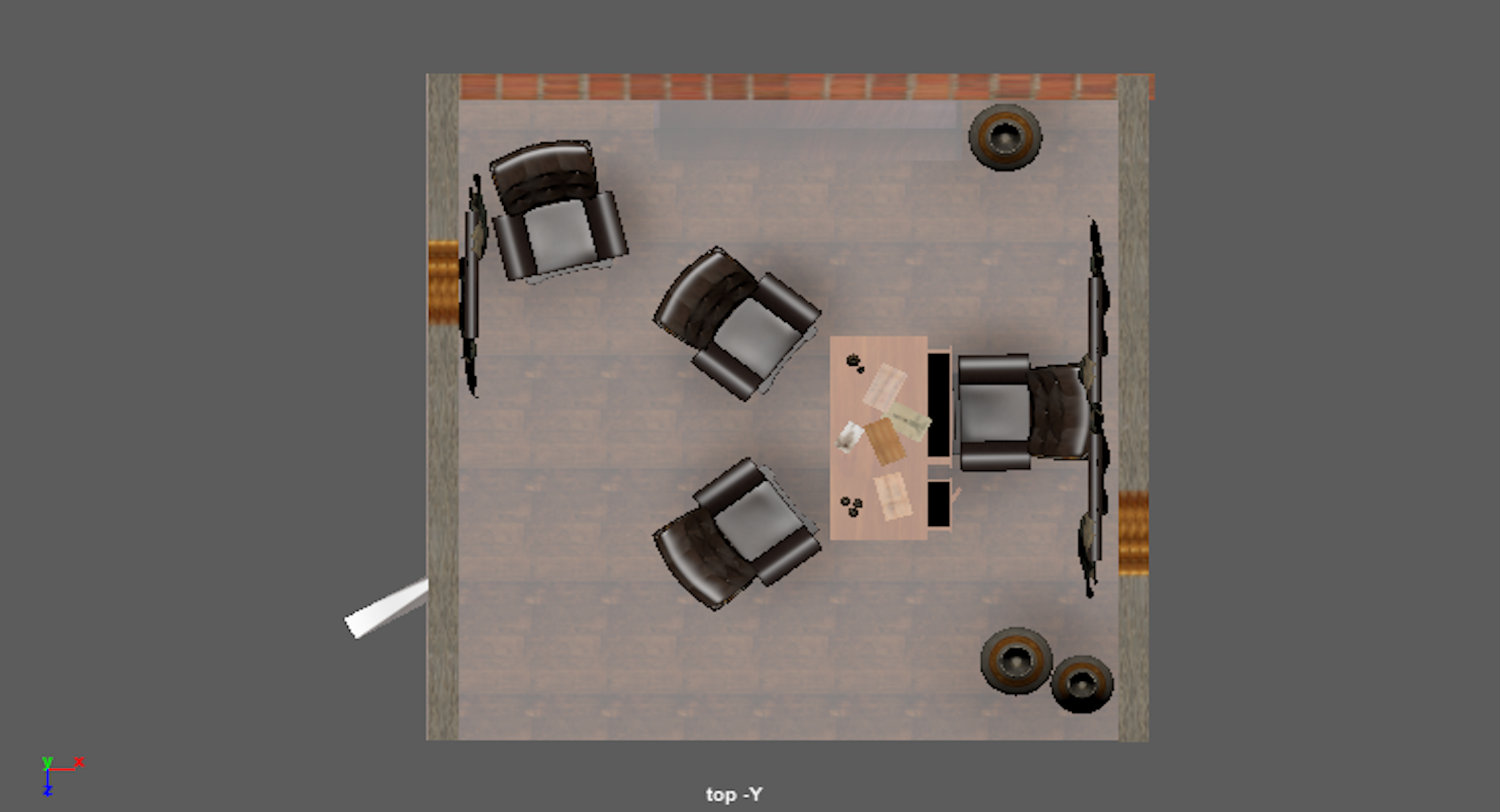 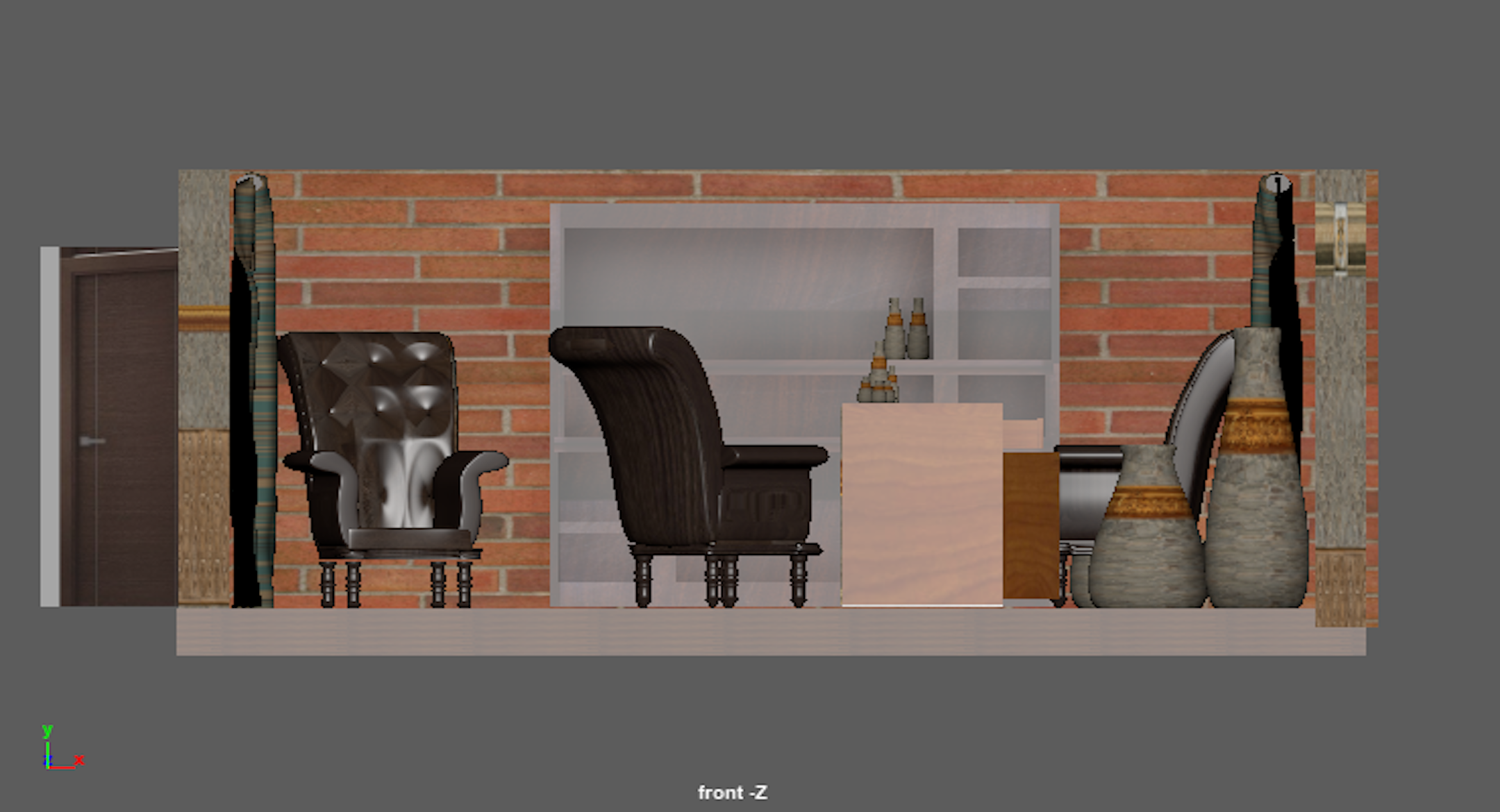 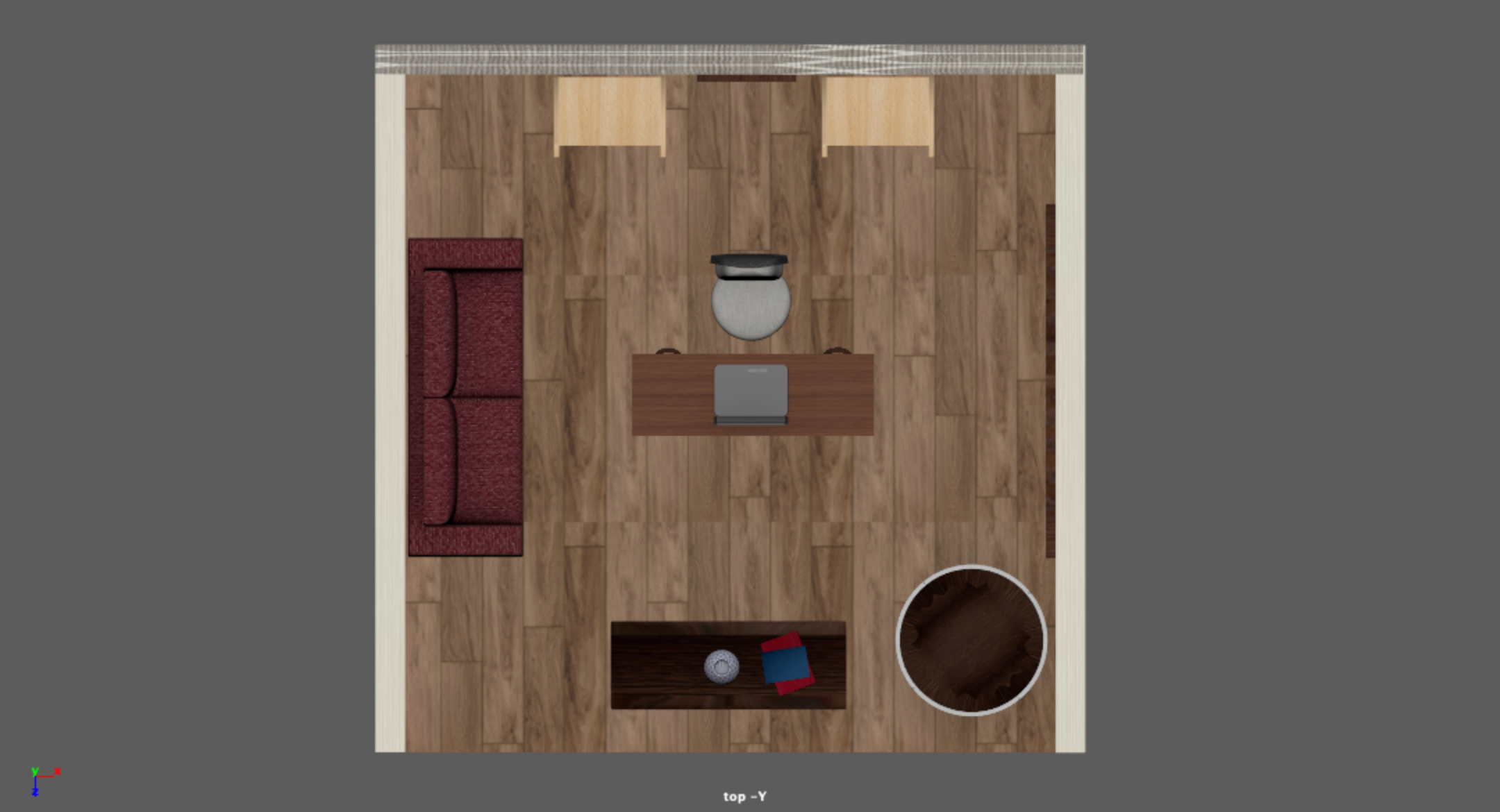 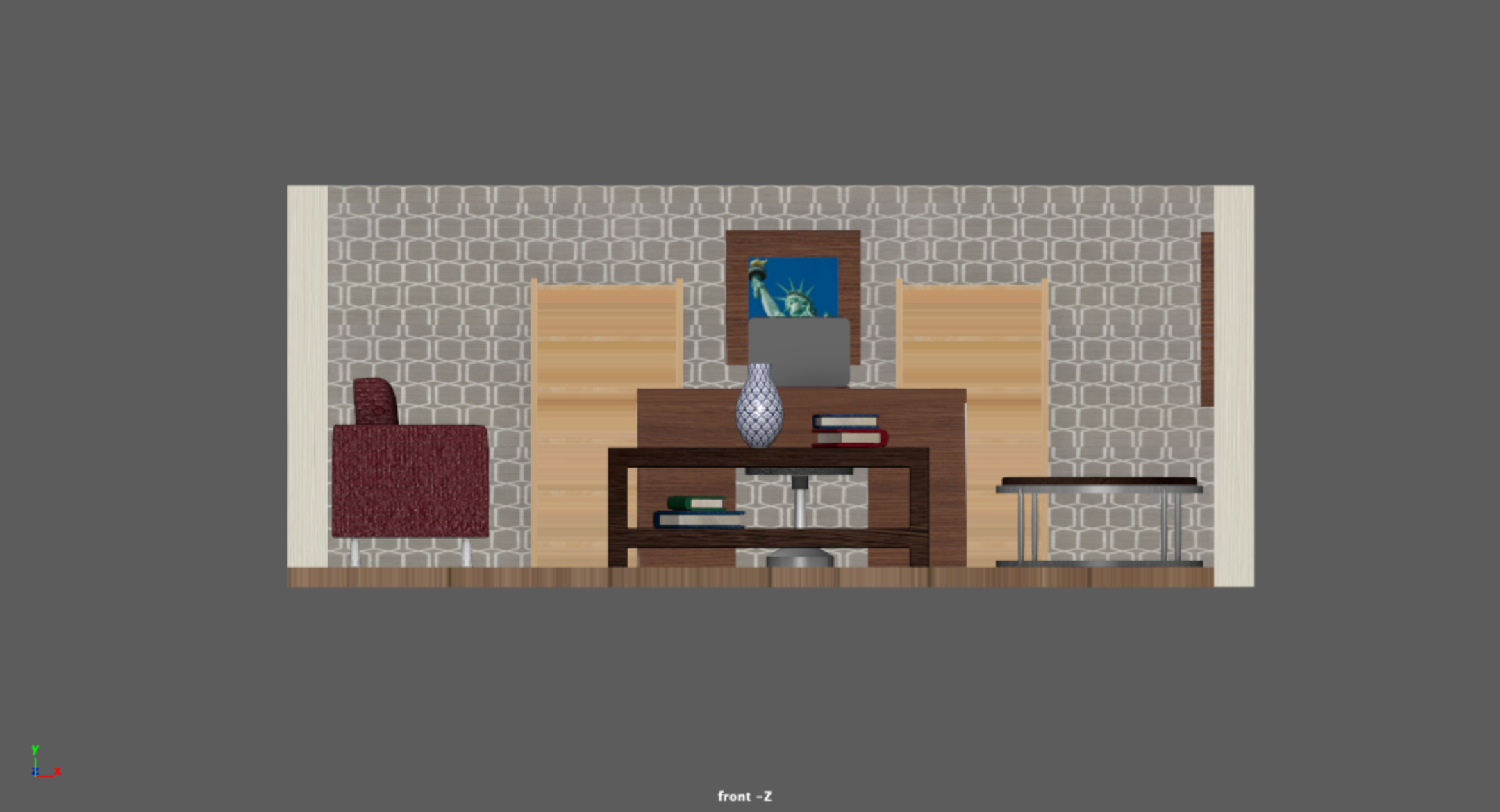 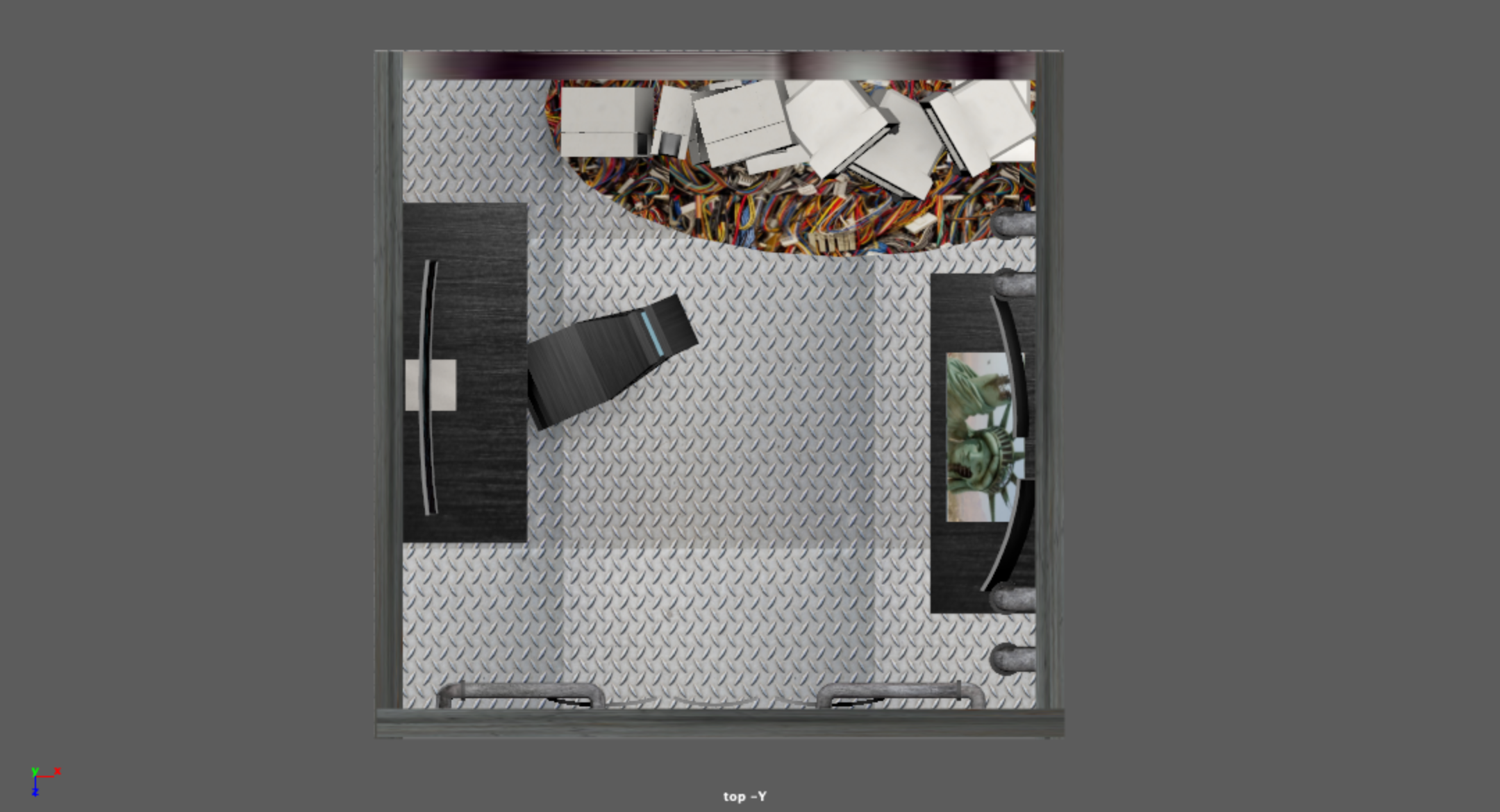 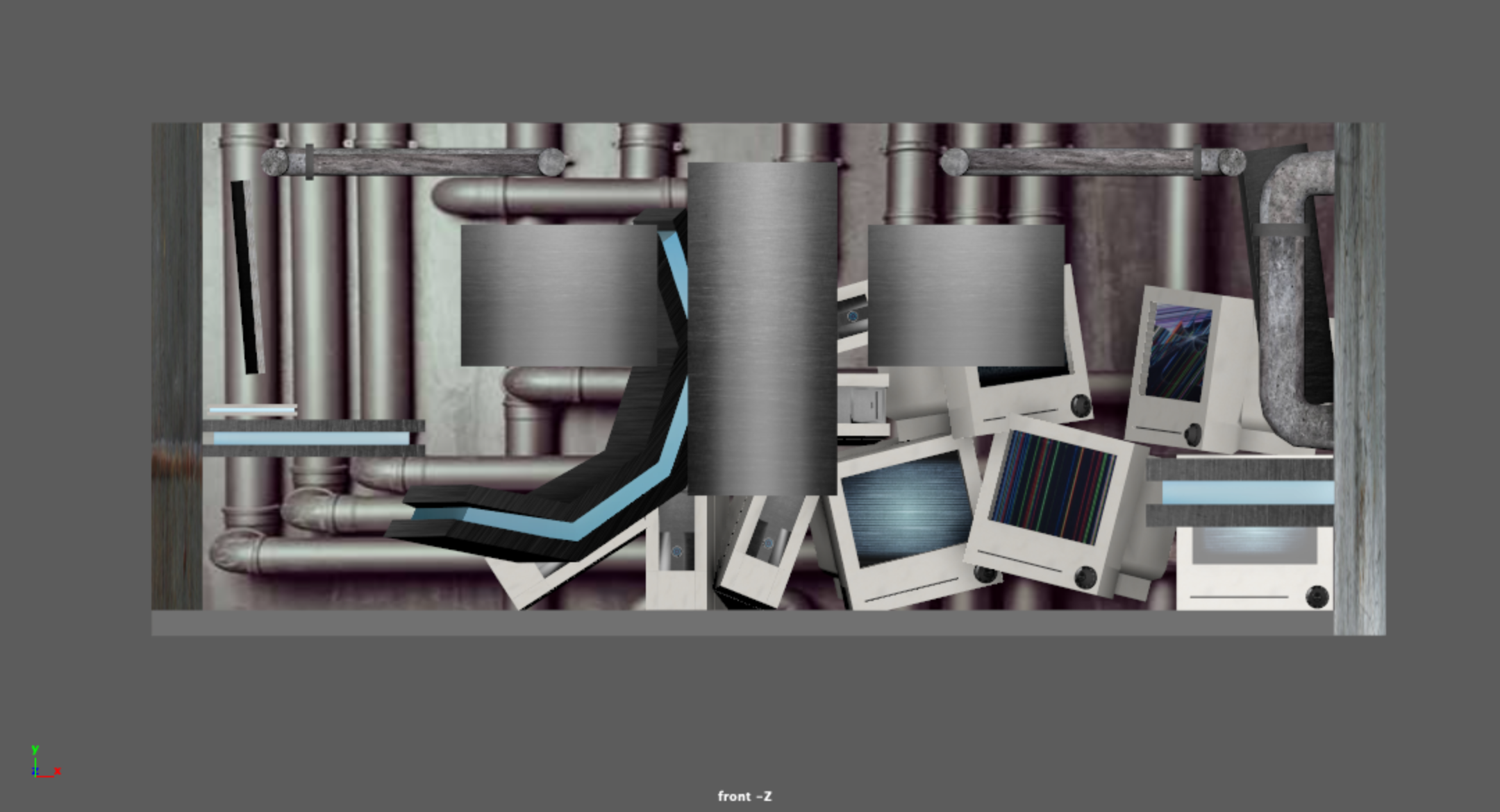 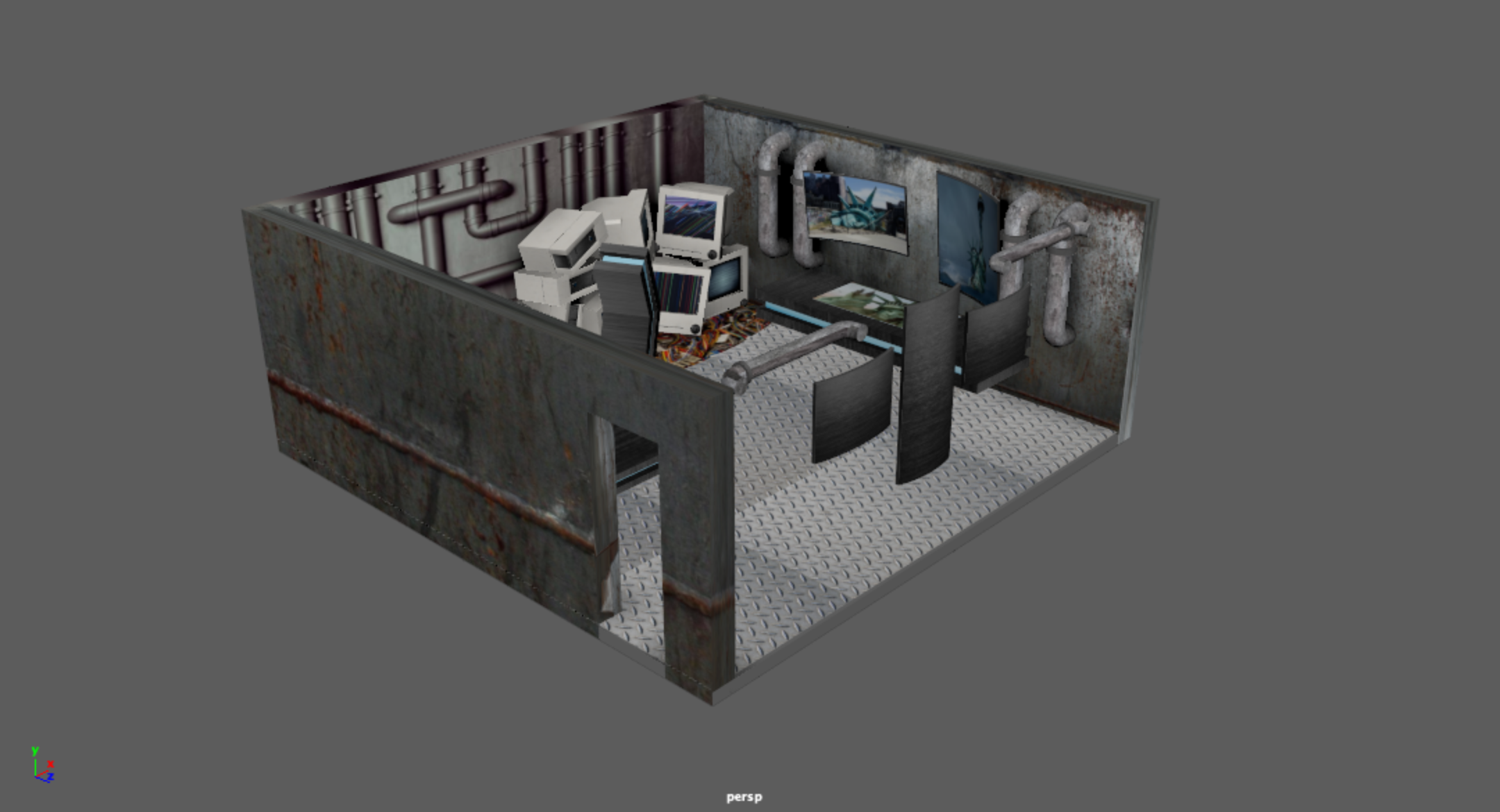 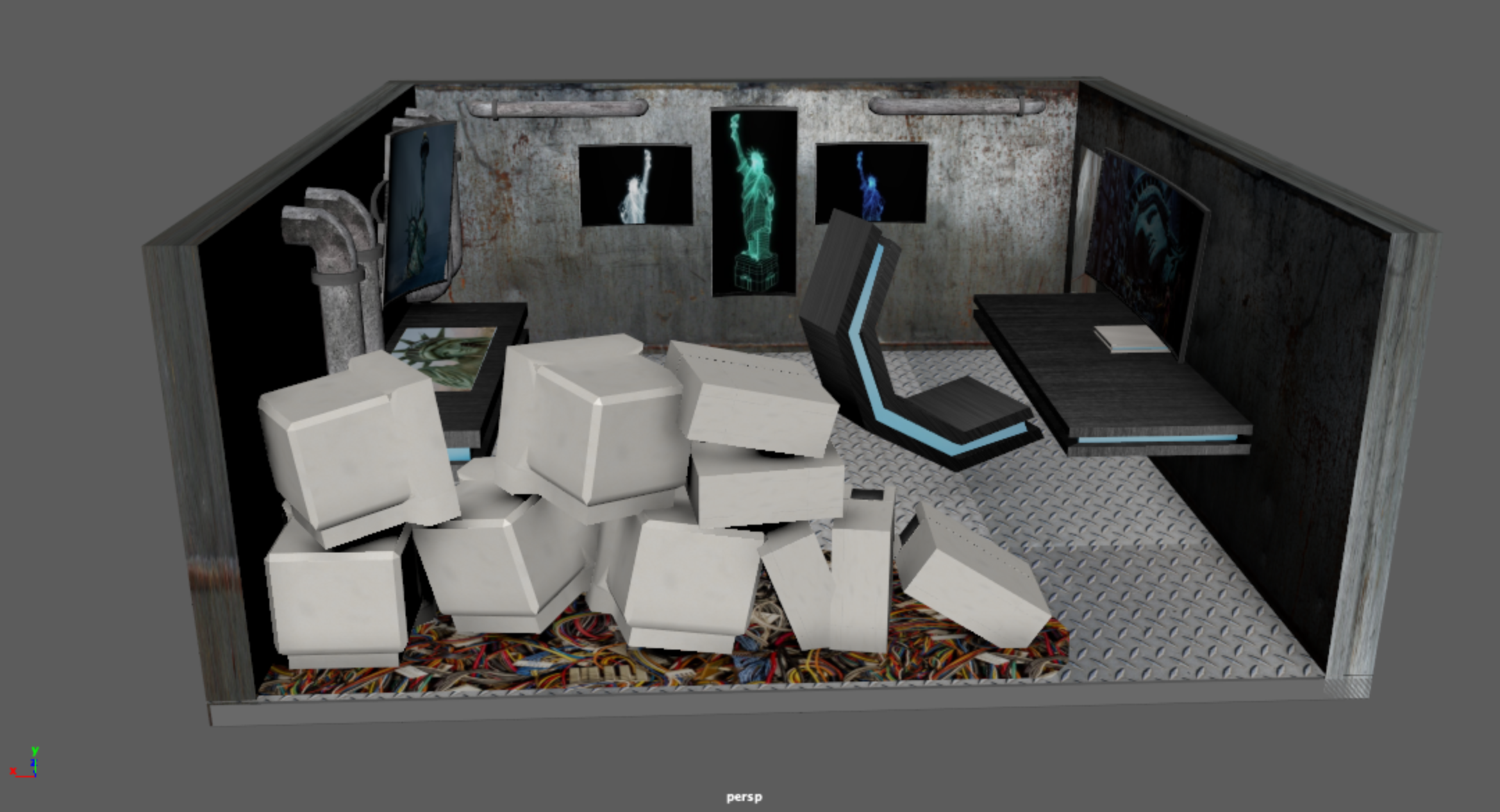 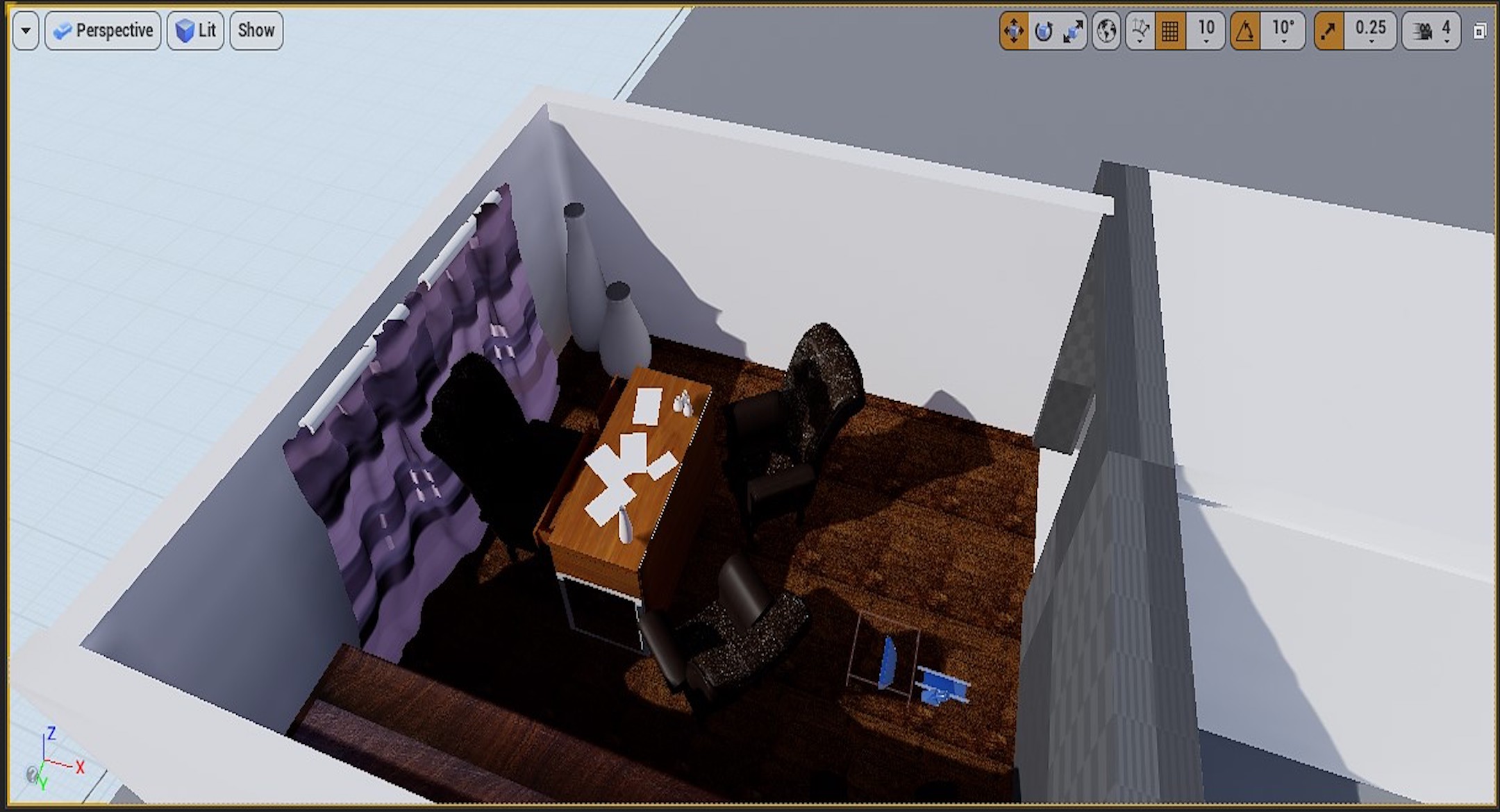 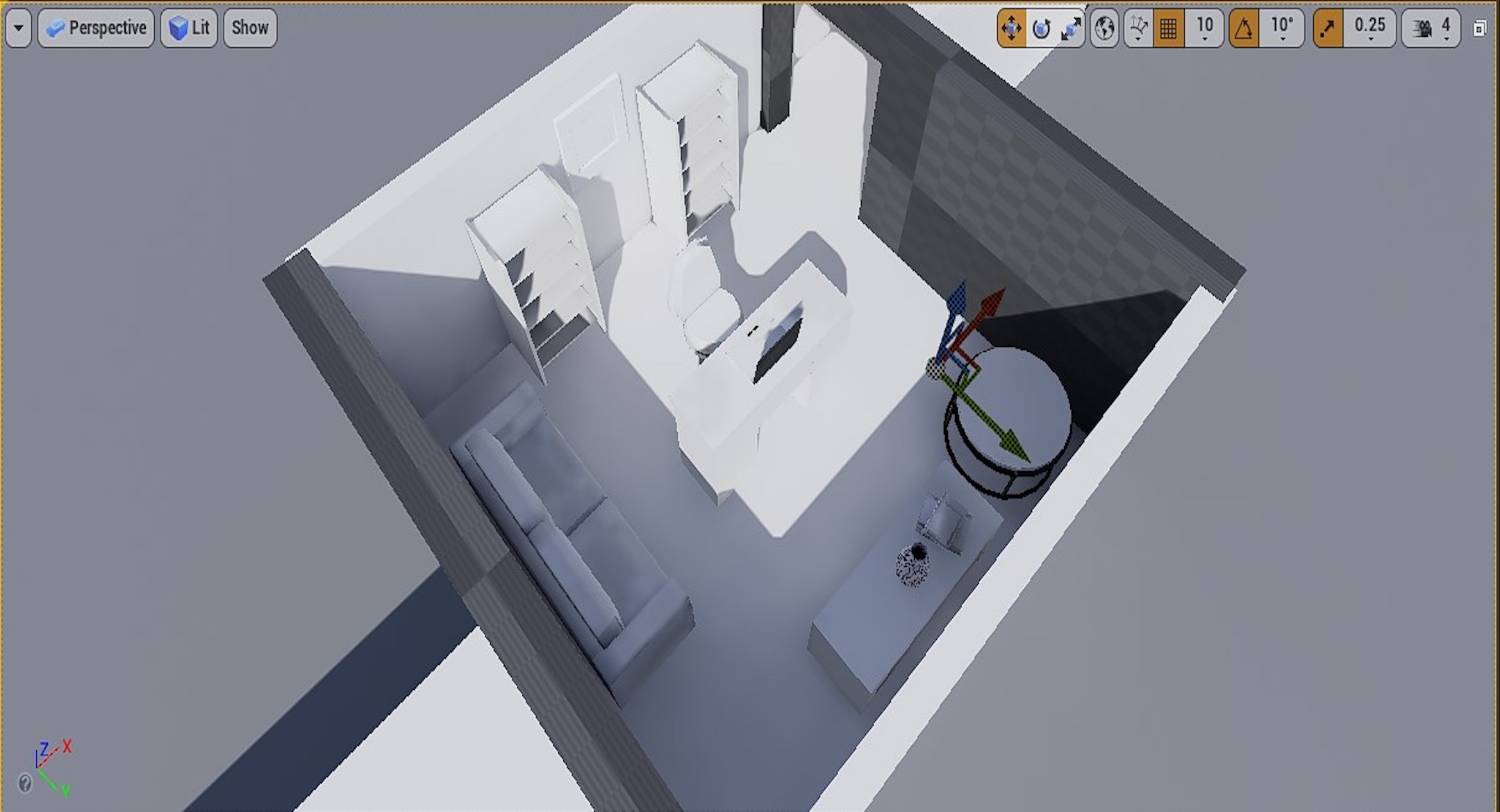 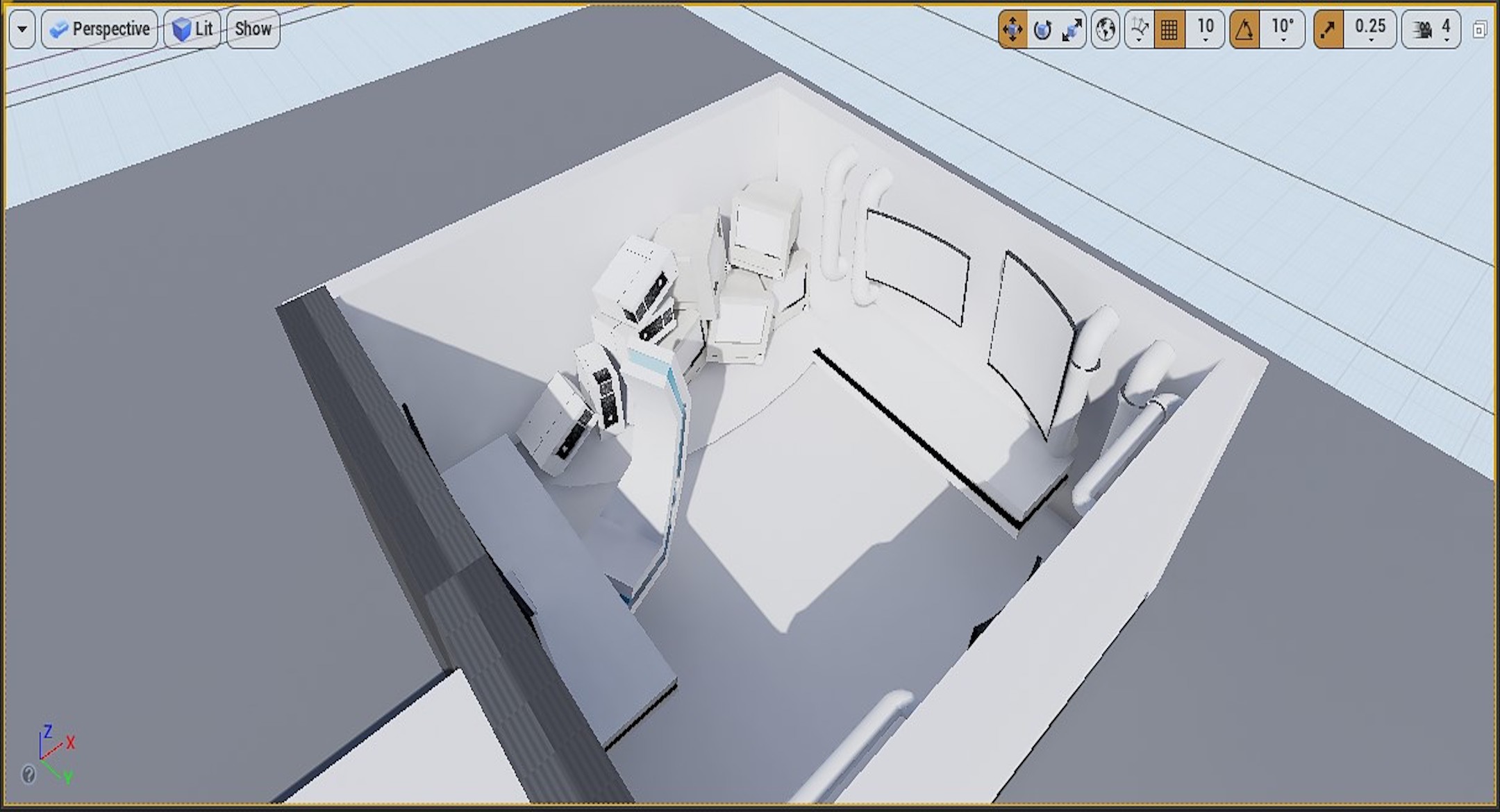